The tech world has finally changed its opinion of mature employees 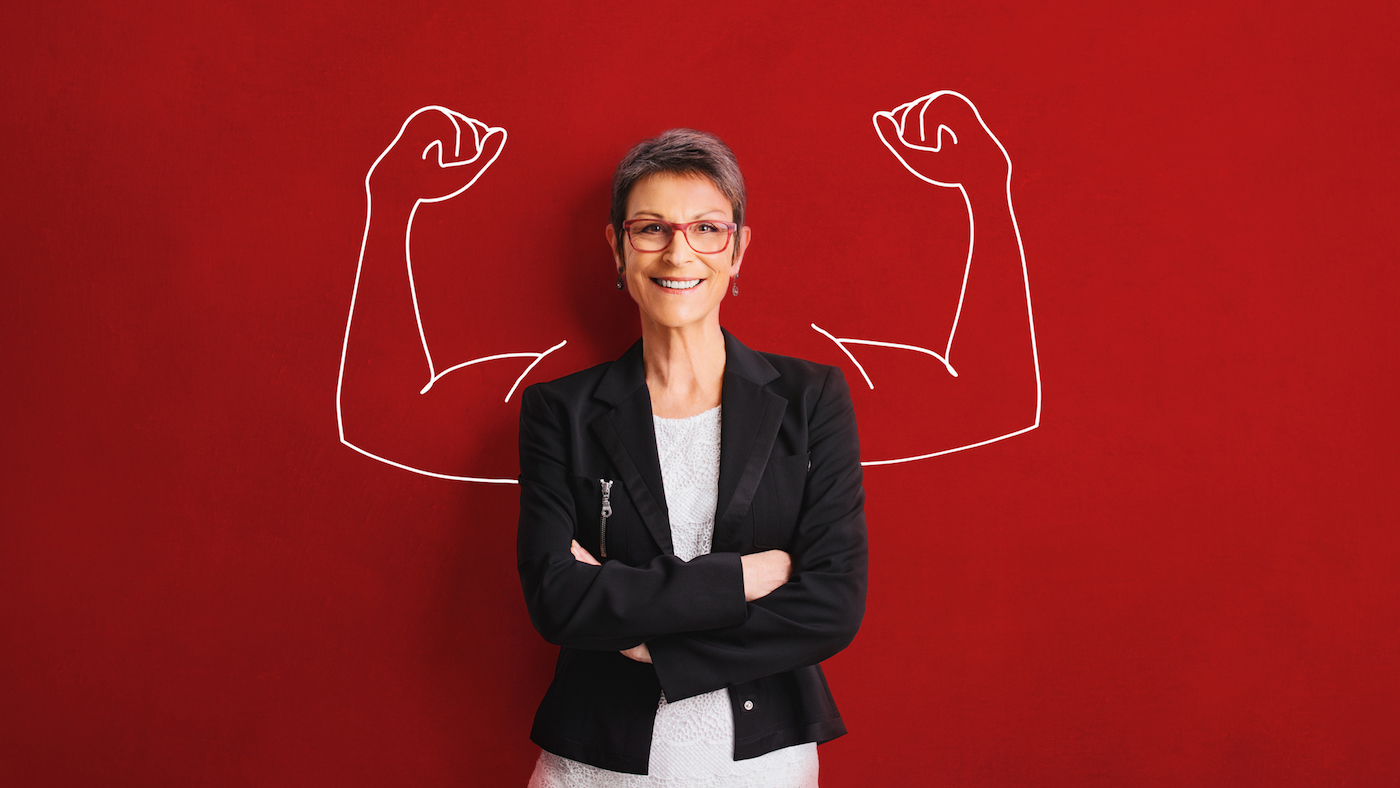 Ever since the nascent years of tech giants Microsoft and Apple, the world of hi-tech has embraced the cult of youth. Younger employees were perceived as inherently smarter, cooler, more creative – in short, better. Developers were young. Managers were young. Marketing experts were young. Anyone over 40 ran the risk of being deemed irrelevant and overlooked for promotion. The problem was so notorious that some tech employees turned to plastic surgery in an attempt to protect their careers.

I was very young when I started my career; I was already climbing around inside computers and pulling cables while I was still working on my degree. It seemed natural that everyone around me, other than top-level management, was young. I did not even notice the bias.

As the years went by, I established myself and eventually became an independent consultant, where my age was seen as a sign of experience. I never faced any age discrimination.

But as a trainer and instructor, I have watched many of my older students struggle to land their first jobs in TechComm. If they have transitioned into the field from another tech field, they have an easier time. But I saw how the tech world is wary of investing in older “newbies”. For years, I screened my students carefully, making sure that they understood the challenges they might face breaking into a hi-tech position.

The history of age bias

Age discrimination and a pro-youth bias became noticeable in the 1990s. Companies that would never dream of discriminating based on race or gender were perfectly happy to reject potential employees based on age. There were several reasons:

An unprotected class: While race, religion, and gender have been recognized as protected classes under U.S. Supreme Court rulings, age has never been considered a special class. Age groups span every socio-economic, gender, and racial group, so they were not viewed as requiring special protection. In fact, legal requirements prohibit employing people who are too young.

The myth of skill: Employers got away with focusing on youth because of the assumption that younger employees have better tech skills. This is patently untrue. I have worked with both tech-savvy seniors and technophobic youth!

The fear of investment: Companies had the view that employees were a long-time investment. With that perspective, they were often unwilling to risk hiring someone who only had another 5–10 years of viable employment. This business model has long since passed; tech employees are highly mobile, with some changing jobs every three years, and employers are well aware of it.

The lure of “current”: Tech products need to be cutting-edge and current. Tech employers used this as an excuse to focus on youth. In my experience, young employees do not necessarily provide new ideas; they simply lack the historical perspective to know that what they are suggesting has been done before!

The culture of “cool”: If you are developing products that appeal mainly to younger people, you want team members who have the same outlook and values. Many tech leaders attempted to create a “cool” youthful corporate culture, complete with beanbag chairs, ping-pong tables, relaxation pods, and fancy coffee machines. Honestly, I can’t understand why they thought these things would appeal only to young employees!

A change in attitude

While it is true that many great tech advances were invented by young innovators, many more were developed by mature, senior scientists. In fact, the age of great innovators has been steadily increasing over the past century. This underscores what we already know – namely, that mature employees are actually more likely to produce technology breakthroughs than those under 25.

Changes in life expectancy, geographical demographic shifts, and a rapidly-changing tech landscape have all led to companies changing the way they think about older employees.

The potential employee pool is too small: In locations where there is a shortage of potential employees, companies need to be flexible in their search criteria. This also occurs for companies in niche technology areas where there aren’t any people with experience. Recently, companies have started expanding their criteria to include older employees, recognizing that tech-savvy older people can provide a source of fresh talent. As Mitch Tulloch wrote in his article for TechGenix, “Who you gonna call? Ghostboomers!”

People are working longer: Older people are facing financial insecurity due to dramatic increases in housing and medical costs. This has forced many people to remain working well after normal retirement age, or even return to work after retiring. For some, this means taking menial part-time jobs, but others are successfully transitioning to tech careers.

Older employees provide stability: Their kids are grown, they’ve seen a lot, and they’ve done a lot. In short, they have a wealth of life experience to provide perspective on office drama.

Older employees are not going away, and TechComm is one of the ideal professions where we can be effective and productive well into our senior years.

And what’s more, there are plenty of people out there with good tech experience who want to work. A tech company posted a job for a software developer and wrote, “We do not discriminate based on age. Experience matters. We hire old people.” They were overwhelmed with responses and generated a great deal of online discussion. One person joined in the discussion: “I've seen this too, and I really wonder why there is such an age bias toward straight-out-of-college kids. Having some is fine, but the whole industry seems heavily biased in that direction. I suspect it's rooted in the historic youth of computer aficionados back during the early-mid PC era in the 1970s and 1980s. Now that the PC revolution is almost 50 years old, there are tons of people who know computers very well in all age groups.”

Have you experienced age discrimination or do you have a story to share? Let us know!

Back: Cultures and Markets