Voice assistants such as Amazon Alexa or Apple Siri have been around long enough to become much relied-on aides for millions of users. They also offer great opportunities for user assistance. However, while the tools are already out there, the tc community has yet to fully seize these possibilities. 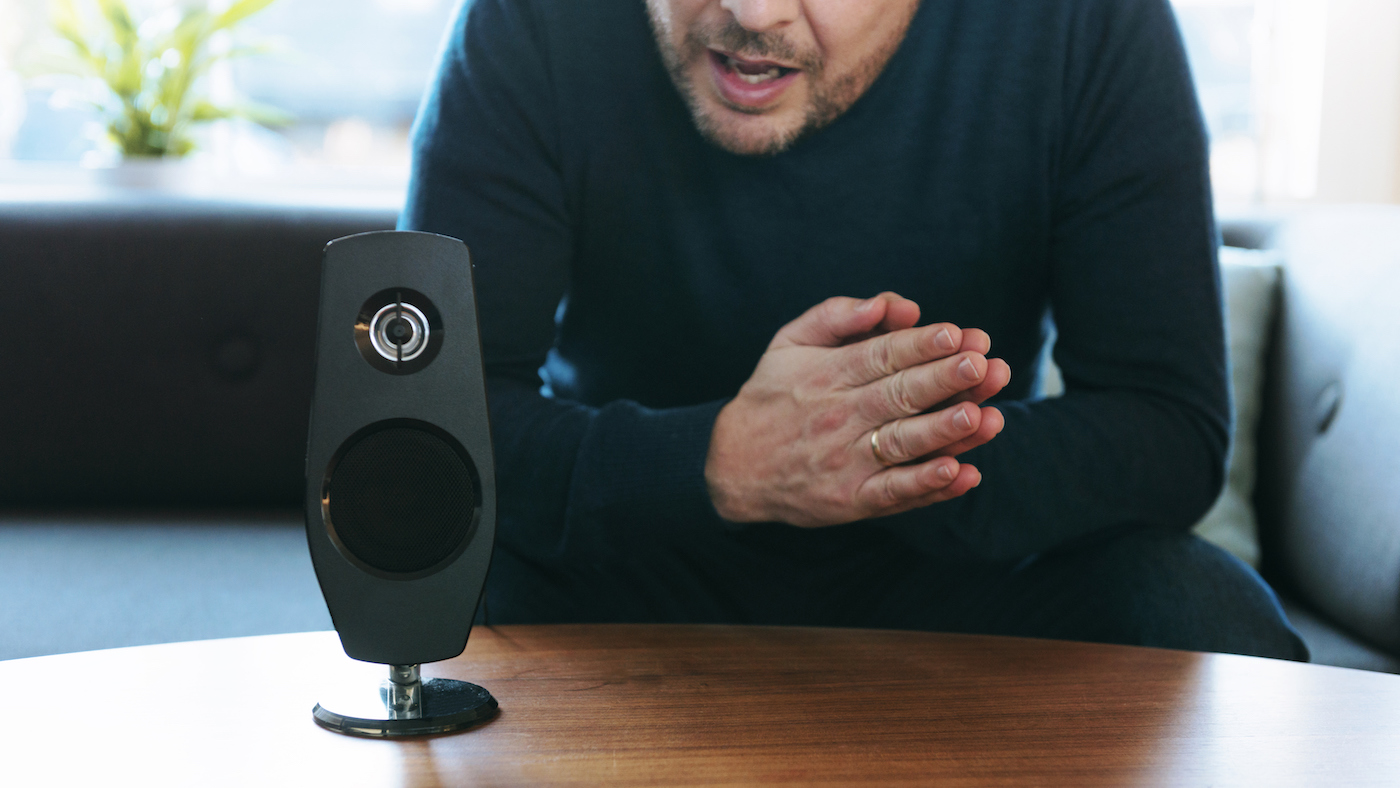 "Alexa: Who is the Chancellor of Germany?"

"The Chancellor of Germany is Angela Merkel."

"Alexa: When was she born?"

In yesterday's science fiction, humans often engage computers by voice. And why not? Virtually all humans are capable of speech. We use our voices all day, every day, to interact with each other. Speech is perhaps the most natural, easiest way for most humans to communicate with each other.

When humans engage computers, however, voice interaction has been relatively rare. Voice has ...

You are not yet a tekom member, but would like to read one or more articles in full? Then you have the opportunity to register on the internet portal of the technical journal 'tcworld' without obligation. Once you have registered, you can select any three specialist articles and view them in full for a period of two months. The selection will then be deleted and you can select three new articles for the next two months.

As a tekom member you benefit from the following advantages::

Promised: The trade magazine 'tcworld magazine' is the best we have. And we don't make the choice easy for ourselves. Every month, the editorial staff of the technical journal 'tcworld magazine' publishes the latest articles by renowned authors. This demanding selection is available exclusively to members of tekom (as usual, including the printed edition).